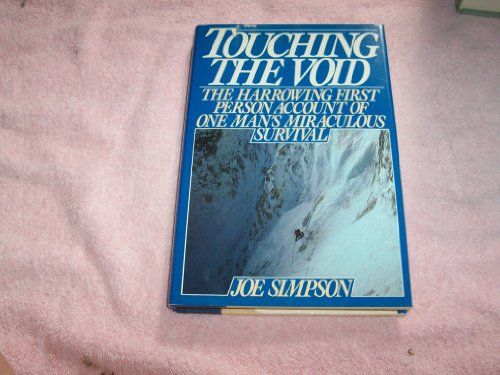 The author relates his nearly fatal adventures mountaineering in the Andes, adventures that included a fall into a crevice, broken limbs, and return to safety