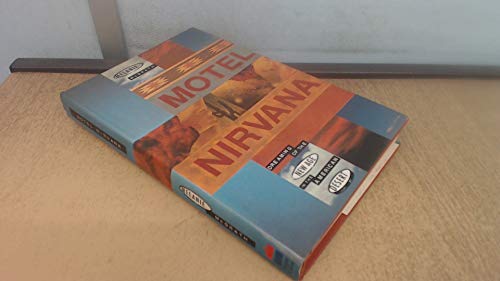 A skeptical, disquieting, wonderfully funny journey into the last great American frontier--the inner self. In 1993, Melanie McGrath found herself on a journey through the American southwest in search of an American Dream of the spirit, and spent two years meeting channellers, UFOlogists, alienc abductees, tree-huggers and immortals. As McGrath became entangled in the banality of New Age culture, she was forced, finally, to confront her own spiritual ambivalence.

A 30-year-old British woman travels around the southwestern United States, the focal point of the New Age movement and a desert landscape where "someone you can rely upon to have an opinion about soap opera or McDonald's turns out to have seen angels in her backyard and the man who sells you a cup of coffee thinks himself a reincarnation of Nefertiti." McGrath struggles to maintain a sense of ironic amusement as she encounters an assortment of eccentric folks, from a pudgy, sexually confused "angel" to a "convergence" of people who have achieved immortality--or claim to, at any rate--by deciding that they don't feel like dying. American readers may find some difficulty warming up to McGrath's British prose style, but the humor and insight in Motel Nirvana are well worth the effort. --Ron Hogan