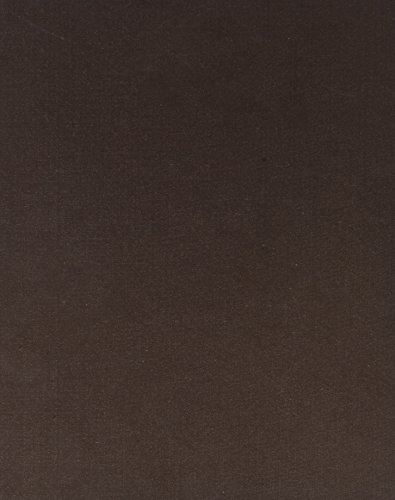 Leakey, Richard E. And Roger Lewin, Origins: What New Discoveries Reveal About The Emergence Of Our S

Richard Leakey, whom Harvard's David Pilbeam calls the "organizing genius of modern paleoanthropology," is the director of the National Museums of Kenya. The son of Louis and Mary Leakey, Richard has continued his parents' pioneering field work in East Africa.
Roger Lewin is a biochemist, Deputy Editor of the British magazine, New Scientist, and the author of In Defense of the Body, as well as two other highly-praised books on biology.