Items related to Tales from Ovid 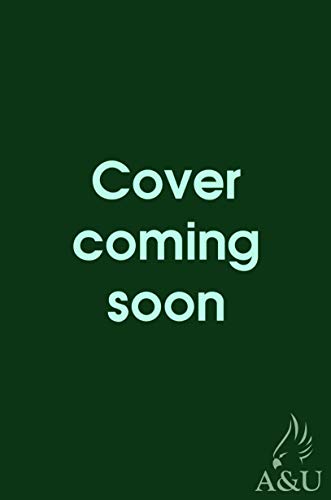 Quantity: 1
View all  copies of this book
Buy Used
Price: US$ 2.22 Convert Currency
Shipping: US$ 12.78 From United Kingdom to U.S.A. Destination, rates & speeds
Add to basket

This is an ex-library book and may have the usual library/used-book markings inside.This book has soft covers. In good all round condition. Please note the Image in this listing is a stock photo and may not match the covers of the actual item,200grams, ISBN:9780571202256. Seller Inventory # 9176240

England's poet laureate Ted Hughes first turned his hand to Ovid's Metamorphoses when he--along with other prominent English-language poets such as Seamus Heaney, Amy Clampitt, and Charles Simic--contributed poems to the anthology After Ovid. In the three years following After Ovid's publication, Hughes continued working with the Metamorphoses, eventually completing the 24 translations collected here. Culling from 250 original tales, Hughes has chosen some of the most violent and disturbing narratives Ovid wrote, including the stories of Echo and Narcissus, Bacchus and Pentheus, and Semele's rape by Jove. Classical purists may be offended at the occasional liberties Hughes takes with Ovid's words, but no one will quarrel with the force and originality of Hughes's verse, or with its narrative skill. This translation is an unusual triumph--a work informed by the passion and wit of Ovid, yet suffused with Hughes's own distinctive poetic sensibility.

Based in central Lincoln, Anybook Ltd. sells exclusively on line. We specialise in academic works. All our books are in good condition or better, unless otherwise described. We will respond to your enquiry promptly and mail books out within 24 hours of receiving payment. We use Royal Mail and other reputable couriers at greatly discounted postage rates. If you find cheaper postage from the UK, we'll match it. Remember if you are unsatisfied in any way with any purchase, we will give you a complete and unconditional refund. All books are hand wrapped. All e-mails answered personally. All books are offered subject to being unsold.


Orders usually ship within 1 business day. We use Royal Mail and other reputable couriers at greatly discounted postage rates. If your book order is heavy or over-sized, we may contact you to let you know extra shipping is required.