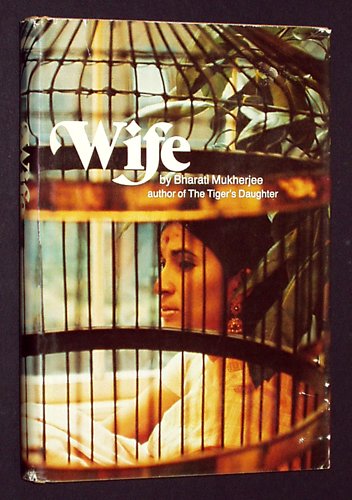 Book Description Hardcover. SIGNED. First edition, first printing. Very Good+ cloth-bound hardcover with light wear and a dog-ear to the bottom corner of one page in a Very Good minus dust jacket with light wear at the extremities, light rubbing to the back panel and a one-inch closed tear. All dust jackets are protected by a clear mylar cover. BOOKS SHIP THE NEXT BUSINESS DAY, WRAPPED IN PADDING, IN A BOX. 213 pages; 8.5 x 6 inches. SIGNED BY MUKHERJEE on the title page; no inscription. The author's second novel. Seller Inventory # 11765