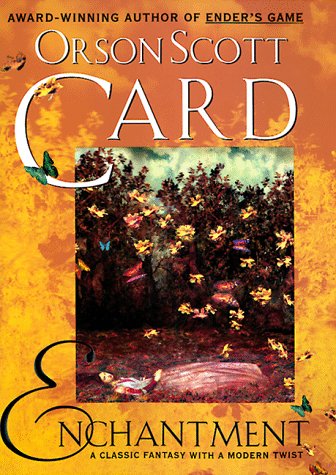 Quantity: 1
View all  copies of this book
Buy New
Price: US$ 31.07 Convert Currency
Shipping: US$ 4.00 Within U.S.A. Destination, rates & speeds
Add to basket

Proceeds from our book sales help support our farm and the growing of sustainable foods. Your purchase will not only get you a great book, but will help to keep small farmers alive. Thanks!


All books subject to prior sale. Books shipped via USPS Media Mail or Priority Mail. Extra postage required for heavy books and sets unless otherwise noted. Payment in U.S. dollars via VISA/MASTERCARD/DISCOVER. Sorry, we do not accept checks or money orders. Purchases may be returned within 30 days of receipt for refund; refund will be initiated upon receipt of returned book.