Items related to Hades: Lord of the Dead (Olympians) 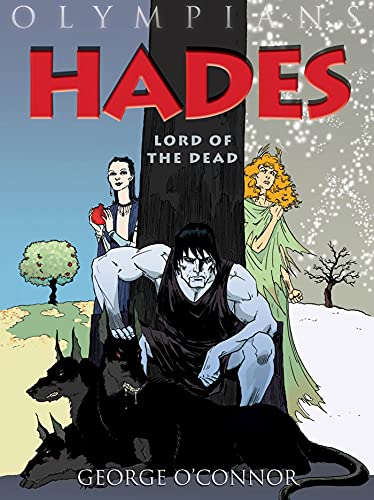 Hades: Lord of the Dead (Olympians)

Hades is a Kirkus Reviews Best Children's Book of 2012