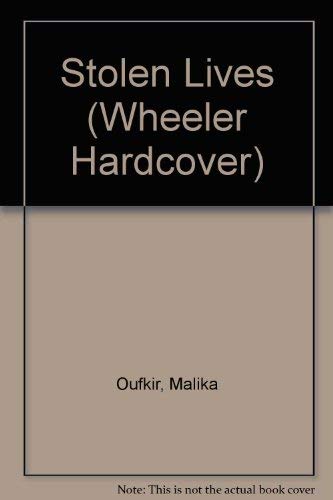 Light rubbing wear to cover, spine and page edges. Very minimal writing or notations in margins not affecting the text. Possible clean ex-library copy, with their stickers and or stamp(s). Seller Inventory # 3390205620

Items are eligible for refund within 30 days of the order?s estimated delivery date if you are dissatisfied with your purchase due to error on our part or if an item does not arrive within the estimated delivery time frame provided at the time an order is place. We will accept items for return if the item is no longer needed within 15 days of the items arrival date. All returns must be imitated through the ABE ?Request Return/Refund? page.