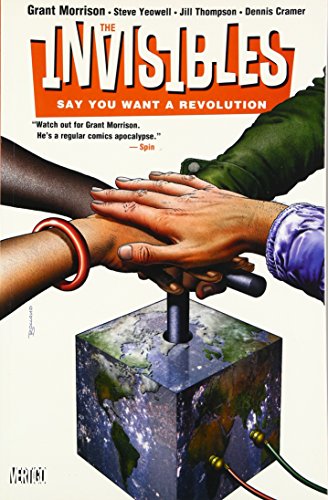 Quantity: 1
View all  copies of this book
Buy New
Price: US$ 65.28 Convert Currency
Shipping: US$ 5.45 Within U.S.A. Destination, rates & speeds
Add to basket