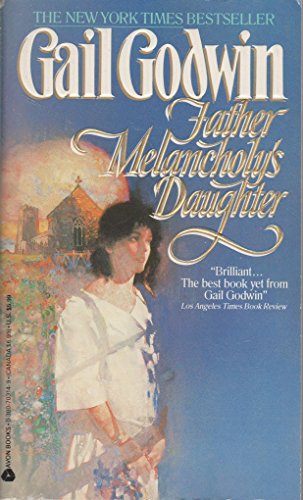 Years after her mother abandoned six-year-old Margaret Gower and her deeply religious father, the now-grown Margaret questions the past and looks forward to her future. By the author of A Mother and Two Daughters. Reprint. NYT.

Gail Godwin is the author of ten novels, three of which were nominated for National Book Awards. A Southern Family and Father Melancholy's Daughter were both NYT bestsellers and Main Selections of the Book of the Month Club. She has been translated into 12 languages. She is a Guggenheim Fellow and the recipient of an Award in Literature from the American Academy of Arts and letters. She holds a doctorate in Modern Letters from the University of Iowa and has taught in the Iowa writers Workshop, Vassar and Columbia. A native of Asheville, N.C., she now lives in Woodstock, N.Y.