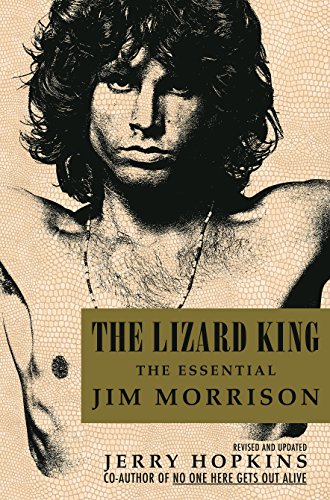 Used book that is in clean, average condition without any missing pages. Seller Inventory # 10328380-6

Back in print, The Lizard King chronicles the life and death of one of the most irresistibly enigmatic figures in the history of rock: The Doors' infamous frontman Jim Morrison.

Jerry Hopkins co-authored No One Here Gets Out Alive — the five-million copy bestseller, which was on the New York Times bestseller list for over nine months.