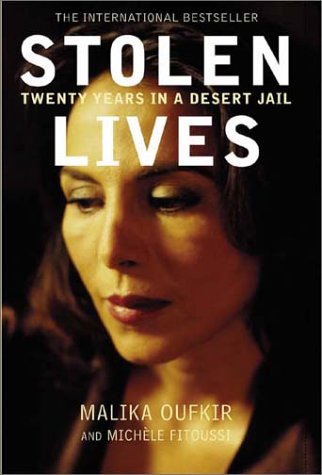 Former library book; may include library markings. Used book that is in clean, average condition without any missing pages. Seller Inventory # GRP89774168


Better World Books is proud to deliver not only great books, but also quality
customer service. If you are not satisfied with your order, please do not
hesitate to contact us. Abebooks will provide you with our contact information
after you place your order. We will get back to you as soon as possible to
resolve any order issues to your satisfaction.

Every purchase you make from BWB benefits one of our world literacy partners. To
date, Better World Books has pledged over $1,000,000 to literacy p...


All orders ship out within 1-2 business days. Over 2 million satisfied customers and growing!