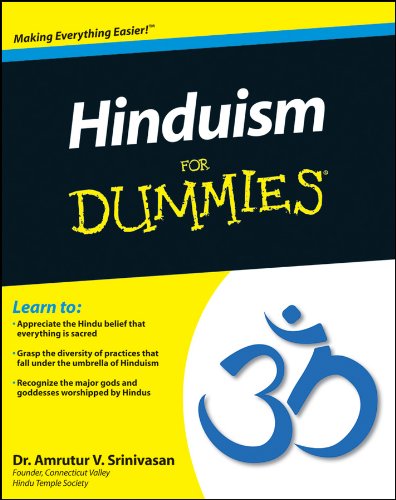 Synopsis: Your hands-on guide to one of the world's major religions

From the Author: Be sure to download the errata sheet from my site at
avsrinivasan.com/wp-content/uploads/2011/12/errata-Dec-2011.pdf

Book Description Paperback. Condition: Very Good. The book has been read, but is in excellent condition. Pages are intact and not marred by notes or highlighting. The spine remains undamaged. Seller Inventory # CIN001214172

Shipping: US$ 56.44
From United Kingdom to U.S.A.
Destination, rates & speeds

There are 57 more copies of this book