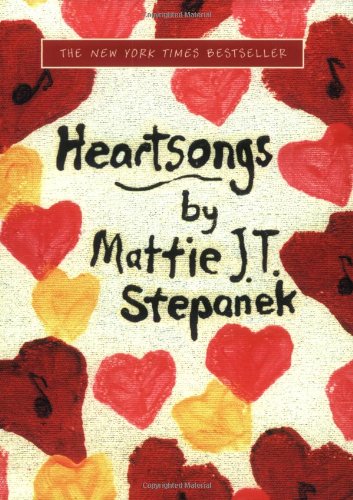 Quantity: 1
View all  copies of this book
Buy Used
Price: US$ 1.50 Convert Currency
Shipping: US$ 4.25 Within U.S.A. Destination, rates & speeds
Add to basket

Mattie J.T. Stepanek began writing poetry at the age of three. In ,Heartsongs, Mattie explores the uncensored reality of living with a rare form of muscular dystrophy and with the grief associated with the loss of his three siblings to the same life-threatening condition. Heartsongs is a collection of the early poems and artwork of this gifted, courageous, award-winning poet.

Matthew J. T. Stepanek, best known as "Mattie," has been writing poetry and short stories since age three. His first three books of poetry are titled Heartsongs, Journey Through Heartsongs, and Hope Through Heartsongs. Mattie is a frequent public speaker who has appeared on Oprah, Good Morning America, and Larry King and has had his poetry published in newspapers and magazines nationwide. In 2002, Mattie was awarded the Children's Hope Medal of Honor, the Verizon Courage Award, and the Humanitarian Award from the Pediatric Nursing Society of America. Mattie serves as the Maryland State Goodwill Ambassador for the Muscular Dystrophy Association, and was the National Goodwill Ambassador in 2002. He lives in Maryland with his mother, Jeni, where he is homeschooled.