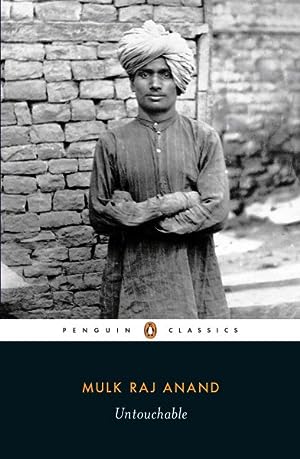 Book Description Paperback. Condition: Very Good. The book has been read, but is in excellent condition. Pages are intact and not marred by notes or highlighting. The spine remains undamaged. Seller Inventory # GOR007280034

Book Description Condition: good. May show signs of wear, highlighting, writing, and previous use. This item may be a former library book with typical markings. No guarantee on products that contain supplements Your satisfaction is 100% guaranteed. Twenty-five year bookseller with shipments to over fifty million happy customers. Seller Inventory # 20008826-5

Book Description Paperback. Condition: Good. Connecting readers with great books since 1972. Used books may not include companion materials, some shelf wear, may contain highlighting/notes, may not include cdrom or access codes. Customer service is our top priority!. Seller Inventory # S_329294568

Book Description Condition: good. May show signs of wear, highlighting, writing, and previous use. This item may be a former library book with typical markings. No guarantee on products that contain supplements Your satisfaction is 100% guaranteed. Twenty-five year bookseller with shipments to over fifty million happy customers. Seller Inventory # 20008826-5

Shipping: US$ 16.05
From United Kingdom to U.S.A.
Destination, rates & speeds

There are 40 more copies of this book