Items related to The Hidden Hitler 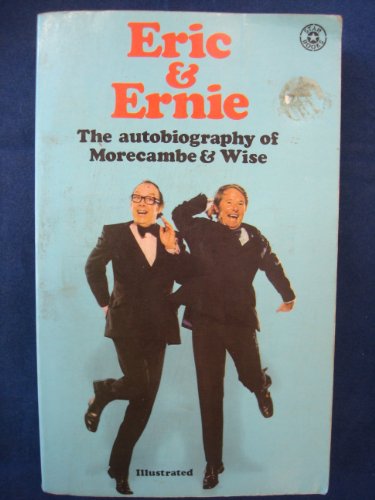 Adolf Hitler. No other figure in contemporary history is associated with such far-reaching historical impact and such monstrous crimes. His name alone is emblematic of world war and Holocaust. If only because of the barbarity for which he is responsible, Adolf Hitler has become an anxiety neurosis, a vision of horror. And that is why he remains even now as he was to many of his contemporaries: an incomprehensible mystery. In the half century since his death, he has been the subject of over 120,000 publications, and yet the historian John Lukacs, who has tried to impose some sort of order on the chaotic jumble, comes to the significant conclusion that "We are far from done with Hitler."What Hitler did in history has been amply documented in the monumental work of historians and biographers such Alan Bullock, Joachim Fest, Hans Mommsen and Ian Kershaw. Who Hitler was, however, as a person, what anchored him emotionally, has either eluded or been of little interest to writers who often burden themselves with the search for the origin of his evil as the explanation for his life and its consequences. Drawing from a wealth of archival sources, much of which has been long overlooked by historians, The Hidden Hitler focuses on Hitler the man. Lothar Machtan's controversial thesis is that Adolf Hitler was homosexual, and that one cannot begin to understand him, his entry into politics, and the early Nazi movement without a clear understanding of this aspect of his identity. The Hidden Hitler documents the homosexual milieu in which the young Hitler lived and thrived from his early years in Vienna, through the beginnings of his political career in Munich, and during his years as the F¸hrer. Machtan documents a succession of homosexual and homosexually inclined men among Hitler's most intimate friends and supporters, including August Kubizek, Rudolf H‰usler, Reinhold Hanisch, Ernst Schmidt, Ernst Rˆhm, Dietrich Eckart, Rudolf Hess, Emil Maurice, "Putzi" Hanfstaengl and Kurt Ludecke. Of these, Eckart and Rˆhm were pivotal to his entry into politics. Machtan also unearths surprising new documents that attest to Hitler's homosexuality in those early years. Of particular importance is the "Mend Protocol," portions of which appear for the first time in this book. While it is doubtful that Hitler was sexually active in any way (gay or straight) after 1933, his homosexual past, nevertheless, was his Achilles' heel. It threatened him politically and left him open to blackmail by his most intimate associates. The assasination of Ernst Rˆhm, along with roughly 150 other men over a four day period in 1934, served as a chilling message to all with knowledge, or access to knowledge, about the F¸hrer's past life.Recent books on the Nazi movement have argued that the Third Reich was a fundamentally sordid regime. Machtan provides powerful new evidence in support of this view. This side of Hitler and his "Munich clique," as Goebbels put it, has never been so vividly evoked. As an intimate portrait of Hitler and as a surprising portrait of the homoerotic nature of the early Nazi movement, The Hidden Hitler is a major and certainly controversial contribution to the biographical literature. Anyone who has read any previous biographer of Adolf Hitler will read The Hidden Hitler and wonder, "how could they have missed entirely the homosexuality of Hitler and his entourage?"

The historian Lothar Machtan was born in 1949, got his PhD in 1978 and became a professor in 1989. He is an associate professor of Modern and Current History at Bremen University in Germany. In 1998, he published the acclaimed book, "Bismarcks Tod und Deutschlands Tränen" [Bismarck's Death and Germany's Tears]. He has also authored numerous publications on the social and political history of the 19th and 20th centuries.