Home Rothenberg, Gunther Erich The Art of Warfare in the Age of Napoleon
Stock Image 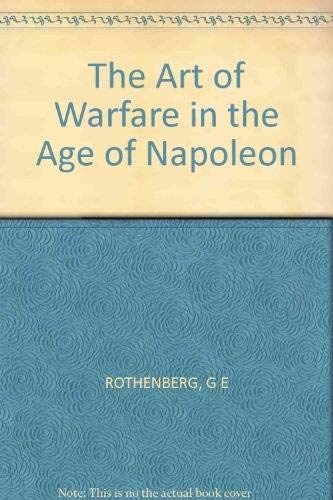 Quantity: 2
View all  copies of this book
Buy New
Price: US$ 102.19 Convert Currency
Free Shipping Within U.S.A.
Save on shipping

Additional items from this seller ship for free.

Title: The Art of Warfare in the Age of Napoleon