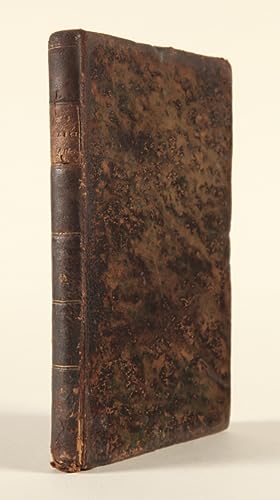 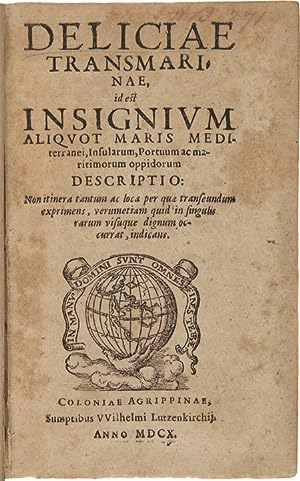 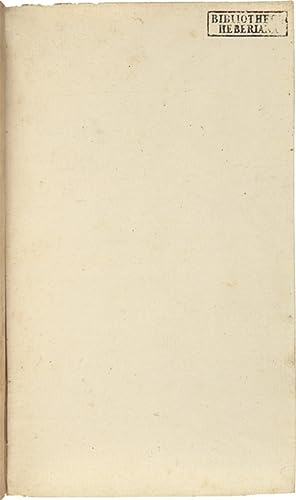 [16],156pp. 12mo. 18th-century mottled calf, spine gilt, leather label. Extremities lightly worn, foot of spine chipped and a bit cracked. Front inner hinge cracked. Bookplate on front pastedown. Ownership ink stamp of Richard Heber on rear fly leaf. Light to moderate toning and foxing. Good. Second edition, augmented. Gaspar Ens, the prominent German historian, revised the 1606 European itinerary of Cyprianus Eichovius to include distances and routes from Venice to the major cities of the Eastern Mediterranean. There are descriptions of Constantinople, Jerusalem, Cairo, and Tunis, as well as detailed instructions about travel by land and sea. This copy carries the ink stamp of Richard Heber (1773-1833), the "fiercest and strongest of all bibliomaniacs." His library of over two hundred thousand volumes was dispersed in the early 19th century. VD17 23:255256P. RÖHRICHT 906. Seller Inventory # WRCAM47280