Home Rothenberg, Gunther E. The Art of Warfare in the Age of Napoleon
Stock Image 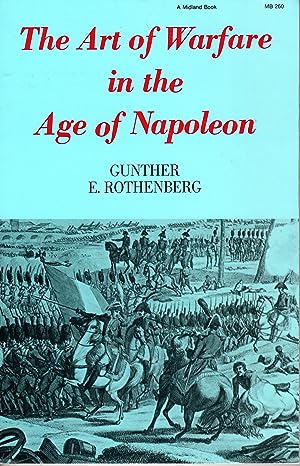 Title: The Art of Warfare in the Age of Napoleon