Items related to LEAVE IT TO ME

Home Mukherjee, Bharati LEAVE IT TO ME
Stock Image 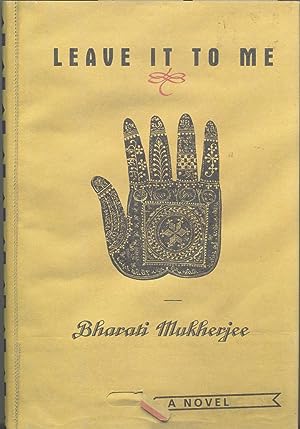 LEAVE IT TO ME

Title: LEAVE IT TO ME