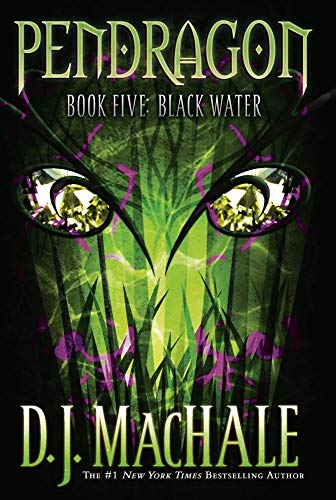 Breaking the rules
Just when fifteen-year-old Bobby Pendragon thinks he understands his purpose as a Traveler -- to protect the territories of Halla from the evil Saint Dane -- he is faced with an impossible choice. The inhabitants of Eelong are in danger of being wiped out by a mysterious plague. The only way Bobby can stop it is to bring the antidote from another territory. Since moving items between territories is forbidden by the Traveler rules, if Bobby chooses to save Eelong he could endanger himself, his friends, and the future of every other being in Halla.

D.J. MacHale is the author of the #1 New York Times bestselling Pendragon series and the Morpheus Road series. He has written, directed and produced many television series and movies for young people that have been seen on Nickelodeon, The Disney Channel, HBO, Showtime, PBS, Discovery Kids, and the broadcast networks. D.J. lives with his family in Southern California.