Items related to The Columbia Guide to Contemporary African American... 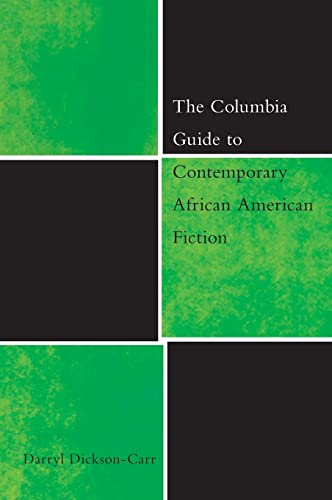 Quantity: 1
View all  copies of this book
Buy New
Price: US$ 40.00 Convert Currency
Shipping: US$ 3.50 Within U.S.A. Destination, rates & speeds
Add to basket

Darryl Dickson-Carr is associate professor of English at Florida State University. He is the author of African American Satire: The Sacredly Profane Novel.