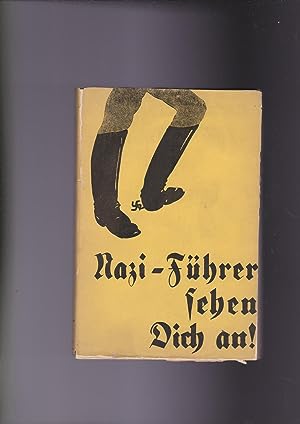 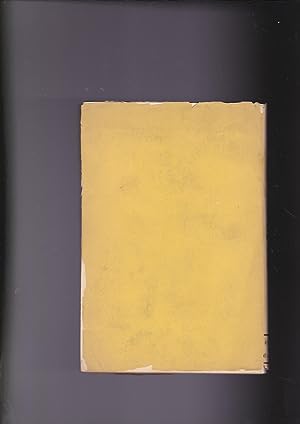 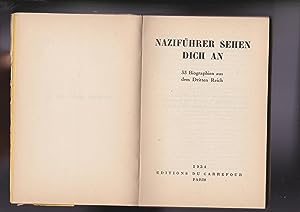 Written as a spoof of the anti-Semitic 'Juden Sehen dich an", (Jews Are Watching You' by Third Reich propaganda ministry official Johann von Leers), the work includes caustic biographies of 33 high ranking Nazis, including Adolf Hitler, Ernst Roehm, Herrmann Goering, Dr. Paul Joseph Goebbels, Rudolf Hess, Dr. Wilhelm Frick, Alfred Rosenberg, R. Walther Darre, among others. Mehring, a German writer, poet and self described 'anarchist', was one of the most important satirists during the Weimar Republic; he feared the rise of National Socialism and fled persecution by the Nazis, living in Vienna and Paris in the early 1930's. Although written under a pseudonym, Mehring was hounded by the Austrian government for defaming the Fuhrer, and so escaped through Switzerland to Paris. He traveled throughout France during German occupation, finally making his way to Marseilles, and eventually, the United States. Small 8vo, black and white illustrations throughout, Seller Inventory # 008168