Items related to This Land, This South: An Environmental History (New... 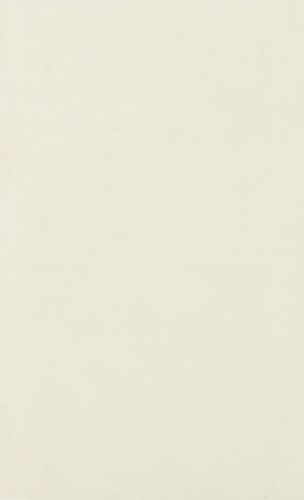 This Land, This South: An Environmental History (New Perspectives on the South)

Title: This Land, This South: An Environmental ...

Recounts the story of the long interaction between humans, land, and climate in the American South. Topics range from Native American and colonial survival to the row-crop empire to today's conservation and development efforts. This new edition (first, 1983) contains an expanded bibliographical note and some updated text. Paper edition (unseen), $14.95. Annotation c. by Book News, Inc., Portland, Or.

An Environmental History.Here is the story of the long interaction between humans, land, and climate in the American South. It is a tale of exploitation and erosion, of destruction, disease, and defeat, but also of the search for knowledge and wisdom. It is a story whose villains were also its victims and sometimes its heroes.