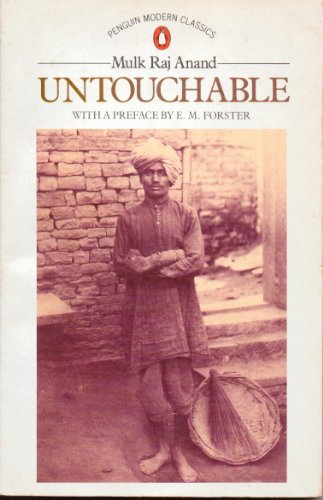 Quantity: 1
View all  copies of this book
Buy Used
Price: US$ 5.00 Convert Currency
Shipping: US$ 4.49 Within U.S.A. Destination, rates & speeds
Add to basket

We are a small, independent bookstore in Minneapolis, MN that is also operating an online storefront to stay viable in the digital age. We have all kinds of used and rare books at reasonable prices.


Shipping costs are based on books weighing 1.0 LB. If your book order is heavy or oversized, we may contact you to let you know extra shipping is required.