Items related to The Politics of Gun Control 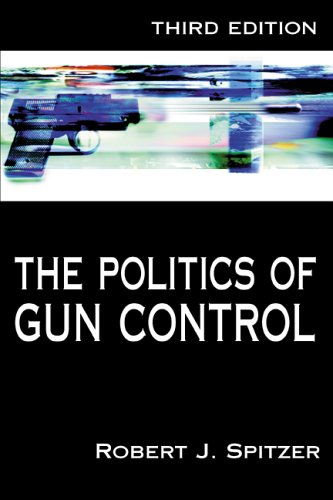 The Politics of Gun Control

Title: The Politics of Gun Control

The authoritative standard for anyone seeking wide-ranging and fair-minded analysis of the American gun debate, The Politics of Gun Control homes in on three key culture shocks that shape the politics of gun control in America today: the shooting at Columbine High School, the clearly delineated positions on the gun issue staked out in the 2000 election, and the 9/11 terrorist attacks. Written with insight and showcasing the wide-ranging debate, this third edition also examines such important issues as the proliferation of concealed-carry laws, liability lawsuits filed against gun manufacturers, NRA political funding of Republicans, and the controversy surrounding the assault weapons ban, bringing this popular and well-respected book right up to date.