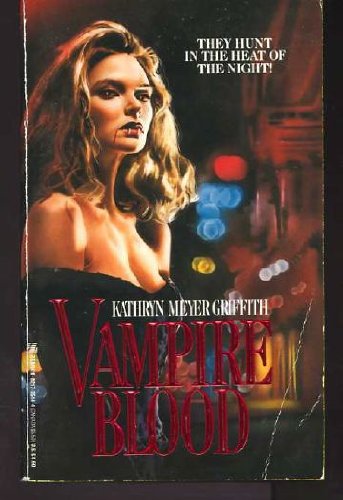 Irene, an irresistible and beautiful vampire princess who grows more powerful with each kill, wins the hearts of many people, men and women alike, in the town of Summer Haven, Florida

The Story of Vampire Blood 2015