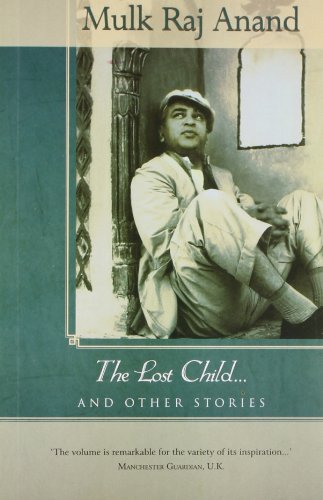 About the author: mulk raj anand, an indian english language author who depicted the lives of the poorer castes in a traditional indian society anand, a novelist, short story writer, essayist and an art critic, is frequently referred to as the founding father of indo-english writing anands prolific writing career spanned over 75 years, during which he was widely identified with the quest for a just, equitable and forward looking india anand wrote extensively in areas as diverse as art and sculpture, politics, indian literature and the history of ideas he has been conferred with several awards including the sahitya akademi award in 1972 and the padma bhushan for his contribution to english literature

Shipping: US$ 10.96
From United Kingdom to U.S.A.
Destination, rates & speeds