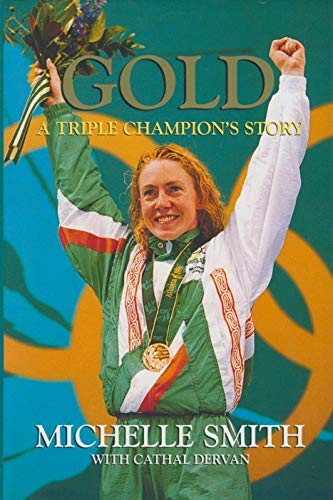 The autobiography of Dublin-born Smith may interest some Irish Americans and career swimmers, but it is unlikely to attract many others. Smith, assisted by the editor of the Title, Ireland's sports newspaper, writes of herself in the third person, which distances the reader. She tells of the arduous training and dedication that won her one bronze and three gold medals at the 1996 Atlanta Olympics, as "the first woman to strike gold for Ireland." Her regimen, carried out six hours a day, six days a week under the guidance of her husband-coach Erik de Bruin, a Dutch native and exceptional track and field athlete, involved not only swimming but also a weight program and strict diet. Unfortunately, the American media, according to Smith, tried to tarnish her medals with allegations of drug use. She was cleared by the Olympics committee of any wrong-doing, however. The illustrations include some good action photos in addition to the expected family shots.