Items related to The Chairman 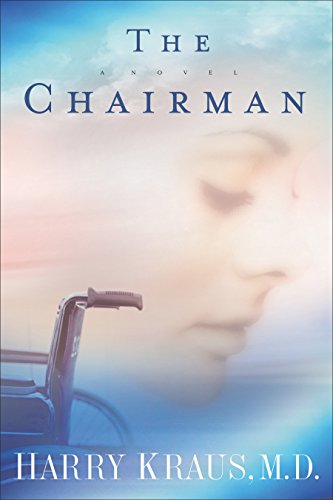 Something is wrong in Fisher's Retreat. And police officerNathan McAllister is caught in the middle without a clue how he gotthere. He knows one thing for certain-his life will never be thesame. He no longer has a job. His wife Abby has become distant anduncaring. And his entire world now revolves around the one questionhe cannot answer: What really happened that fateful day in Fisher'sRetreat? The official police report states that a drug bust wentawry, but he doubts that is the truth.

As Nathan's suspicions grow about that day in Fisher's Retreat,so does his need for the truth. But he has been warned to stopasking questions. Someone doesn't want him to learn what reallyhappened. But the greater mystery for Nathan is what happened tohis marriage.

Can Abby love Nathan now? His body no longer works. He needs tobe cared for as an infant. Yet, as Abby learns to face Nathan'sphysical difficulties, she begins to see a side of Nathan thathadn't existed before. A new creation has been born in a brokenbody. But just when she feels the love rekindle, Nathan beginspushing her away, afraid. Is it too late for both of them?