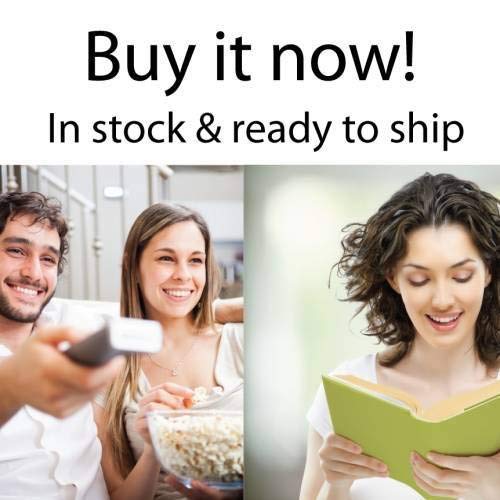 The enchanting follow-up to Village School, Miss Read's beloved first novel, Village Diary once again transports us to the picturesque English village of Fairacre. Each chapter describes a month in the life of the village schoolâ€™s headmistress, Miss Read. As the villagers prepare for their country pageant, Fairacre welcomes many newcomers, such as the headstrong Amy, Mr. Mawne (whom the villagers would like to see the reluctant Miss Read marry), and the earnest new infants' teacher, Miss Jackson.