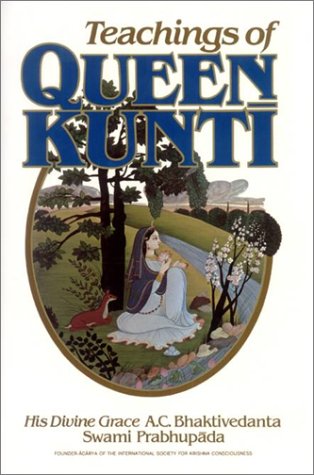 The tragic and heroic figure of Queen Kunti emerges from an explosive era in the history of ancient India. As related in the Mahabharata, India's grand epic poem of 110,000 couplets, Kunti was the wife of King Pandu and the mother of five illustrious sons known as the Pandavas. As such, she was one of the central figures in a complex political drama that culminated fifty centuries ago in the Kuruksetra War, a devastating war of ascendancy that changed the course of world events. The Mahabharata describes the prelude to the holocaust as follows:

Shipping: US$ 11.09
From United Kingdom to U.S.A.
Destination, rates & speeds

Shipping: US$ 30.97
From United Kingdom to U.S.A.
Destination, rates & speeds