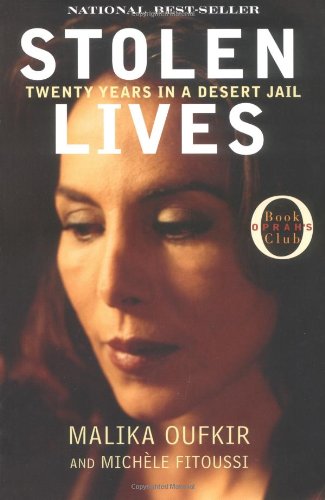 Malika Oufkir, born in 1953, lives in Florida with her husband and children. Her first book was published in 2001 and was an international bestseller.