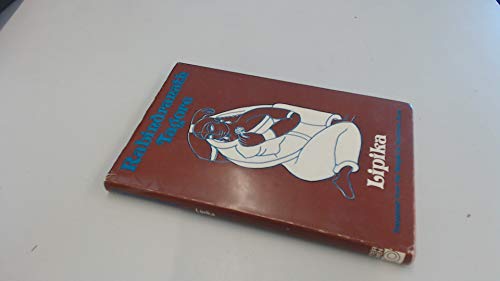 About the Author:
Rabindarath Tagore was a Bengali polymath who reshaped his region's literature and music. Author of Gitanjali and its "profoundly sensitive, fresh and beautiful verse", he became the first non-European to win the Nobel Prize in Literature in 1913. Joe Winter is a British educationalist and poet. He was born in London in 1943 and educated at, amongst others, Exeter College, Oxford. He taught English in secondary schools in London from 1967 to 1994. Taking early retirement, he moved to India and lived in Calcutta until the end of 2006. Then he went back home and resettled in London.[1] He learned Bengali during this period and started to translate Bengali literary works into English. While in Calcutta, Winter regularly contributed to The Statesman newspaper. He taught in Ardingly College, Sussex from 2007-2011.
Language Notes:
Text: English, Bengali (translation)