Items related to Conversations in Bloomsbury 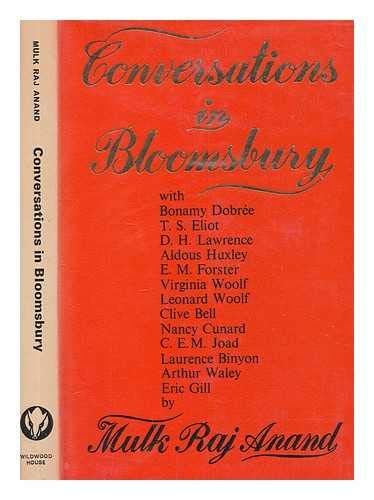 Mulk Raj Anand (1905 ? 2004) was born in and educated at the universities of Punjab and . After earning his Ph.D. in Philosophy in 1929, Anand began writing notes for T.S. Eliot\'s magazine Criterion as well as books on diverse subjects such as cooking and the arts. Recognition came with the publication of his first two novels, Untouchable (1935) and Coolie (1936). These were followed, among others, by his well-known trilogy The Village (1939), Across the Back Waters (1940) and The Sword and the Sickle (1942). By the time he returned to in 1946, he was the best-known Indian writer abroad.