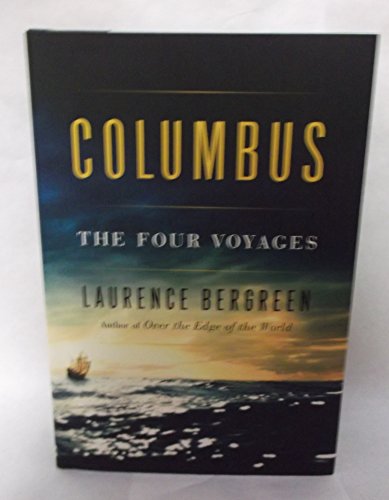 A Look Inside Columbus: The Four Voyages
(Click on Images to Enlarge)