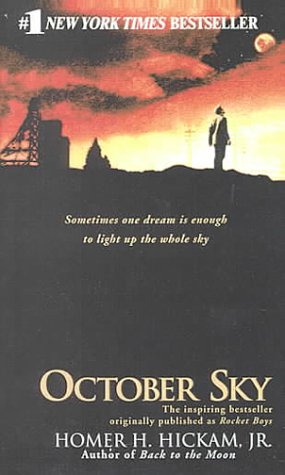 The author traces the boyhood enthusiasm for rockets that eventually led to a career at NASA, describing how he built model rockets in the family garage in West Virginia, inspired by the launch of the Soviet satellite "Sputnik"