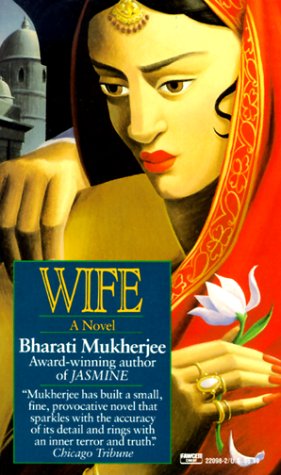 From the Publisher:
This book still haunts me. In a time when the Western world tends to either romanticize or villainize the customs of India, this book is an honest look into what life can be like for a woman who is not only in an arranged marriage, but also taken out of the only home she has ever known and thrown into not simply the United States, but New York City. As the daughter of parents who moved to this country in the early 70's, I have relatives who have been arranged both here and in India, and have been personally shaped by the conflict of two cultures that are very different. Anyone who has an interest in India, Indian women, arranged marriage, marriage, or just human relationships will be thoroughly moved by this thought-provoking novel that is so authentic, it could be nonfiction.