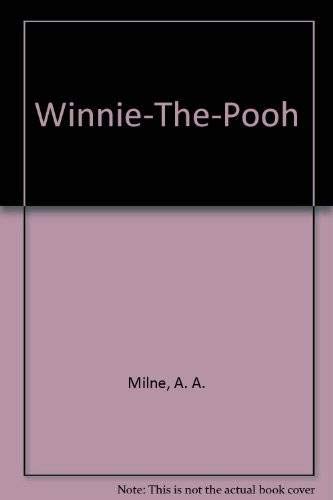 The adventures of Christopher Robin and his friends in which Pooh Bear uses a balloon to get honey, Piglet meets a Heffalump, and Eeyore has a birthday.

Book Description Condition: Good. Good condition. A copy that has been read but remains intact. May contain markings such as bookplates, stamps, limited notes and highlighting, or a few light stains. Seller Inventory # R06F-02184