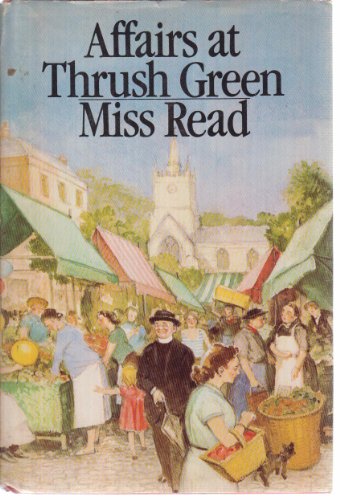 As time unfolds in the quiet village of Thrush Green, vicar Charlie Henstock, whose home his burned to the ground, is making his new home in the neighboring village of Lulling and suffering all kinds of problems with his new parishioners