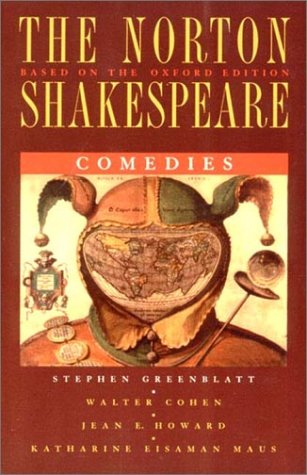 A vibrant Shakespeare that brings readers closer than ever before possible to Shakespeare's plays as they were first acted. The Norton Shakespeare, Based on the Oxford Edition invites readers to rediscover Shakespearethe working man of the theater, not the universal bard-and to rediscover his plays as scripts to be performed, not works to be immortalized. Combining the freshly edited texts of the Oxford Edition with lively introductions by Stephen Greenblatt and his co-editors, glossaries and annotations, and an elegant single-column page (that of the Norton Anthologies), this edition of Shakespeare invites contemporary readers to see and read Shakespeare afresh. Greenblatt's full introduction creates a window into Shakespeare world-the culture, demographics, commerce, politics, and religion of early-modern EnglandShakespeare's family background and professional life, the Elizabethan industries of theater and printing, and the subsequent centuries of Shakespeare textual editing.