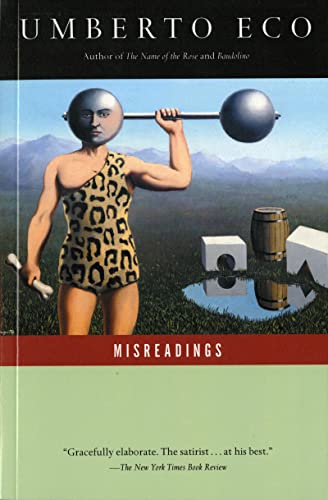 Satirical essays in which Eco pokes fun at the oversophisticated, the overacademic, and the overintellectual and makes penetrating comments about our modern mass culture and the elitist avant-garde. “A scintillating collection of writings” (Los Angeles Times). Translated by William Weaver. A Helen and Kurt Wolff Book

About the Author:
UMBERTO ECO (1932–2016) was the author of numerous essay collections and seven novels, including The Name of the Rose,The Prague Cemetery, and Inventing the Enemy. He received Italy’s highest literary award, the Premio Strega, was named a Chevalier de la Légion d’Honneur by the French government, and was an honorary member of the American Academy of Arts and Letters.
Language Notes:
Text: English (translation)
Original Language: Italian