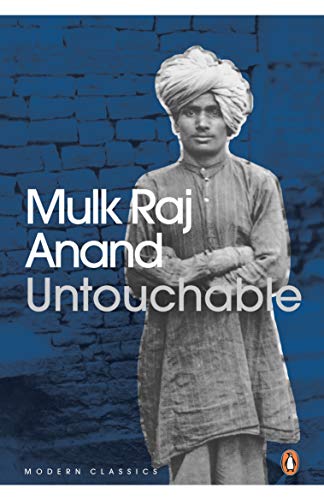 About the Author:
Mulk Raj Anand (1905-2004) was among the most highly regarded Indian novelists who wrote in English. Born in Peshawar, he lived in England for many years before settling in a village in Western India after World War II.

Ramachandra Guha is the author of a forthcoming two-volume biography of Gandhi and is a professor at the London School of Economics and Political Science.
Review:
One of the most eloquent and imaginative works to deal with this difficult and emotive subject -- Martin Seymour-Smith It recalled to me very vividly the occasions I have walked 'the wrong way' in an Indian city, and it is a way down which no novelist has yet taken me -- E. M. Forster

Book Description Condition: New. Books may ship from multiple locations for easy availability and logistics. PO Box orders may take a little longer for deliveries. All orders are shipped via Fedex/DHL with tracking numbers, other than Remote areas/unserviced areas. Seller Inventory # abe-73956