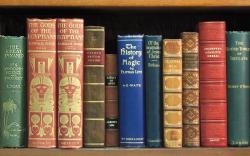 Welcome to the Abebooks homepage of Weiser Antiquarian Books! The business is now in its 92nd year as one of the world's leading suppliers of rare, secondhand, and out-of-print books on the Occult, Magick, Hermetica, Mysticism, Witchcraft & Demonology, Kabbalah, Spiritualism, Mythology, Eastern Religions, Asia and other related. We currently list 10,000 books on Abebooks.com, with fresh books added regularly. Many customers will remember our original shop in New York City, which was first founded in 1926 by Samuel Weiser on 4th Avenue as a general used bookstore. It wasn't long before Weiser developed into one of the world's top antiquarian specialists in Esoteric books. The store moved within New York City many times, and in 1956 Samuel Weiser Publishing was founded, and began producing new and reprint Esoteric titles. In 1985, Weiser Antiquarian Books began the move York, Maine, where Samuel Weiser Publishing, and Samuel Weiser new book distributor were already operating. Sadly, for our many local customers, the New York store was closed for good in the early 1990s, and its stock of books moved to Maine. For the past 20 years, Esoteric book lovers all over the world have been browsing our books online with titles covering all Esoteric paths and traditions. 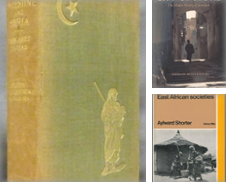 Africa and The Middle East 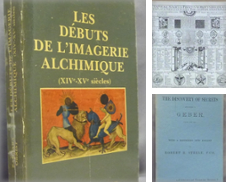 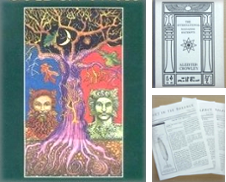 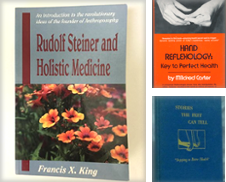 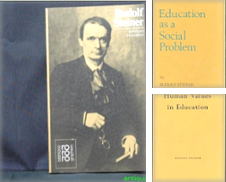 Prices on orders placed through Abebooks are net to all, and orders prepaid.
NO DROP SHIPS OR BLIND SHIPS PLEASE - We will not be responsible for orders not received by your customer.

Orders packed well and generally shipped within 2 business days. Shipping costs are based on books weighing 2.2 LB, or 1 KG. If your book order is heavy or oversized, you may be contacted you to approve additional shipping costs.