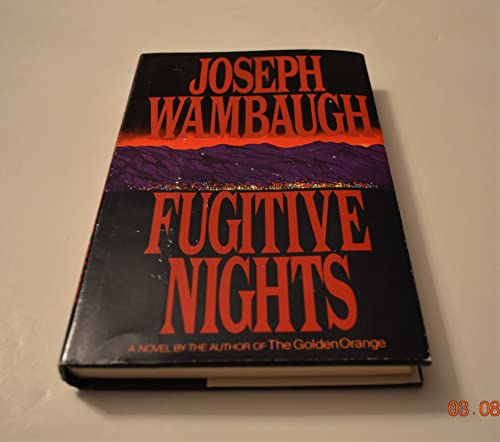 The Bookcassette® format is a special recording technique developed as a means of condensing the full, unabridged audio text of a book to record it on fewer tapes. In order to listen to these tapes, you will need a cassette player with balance control to adjust left/right speaker output. Special adaptors to allow these tapes to be played on any cassette player are available through the publisher or some US retail electronics stores.

Joseph Wambaugh is the hard-hitting bestselling writer who conveys the passionate immediacy of a special world. He was a police officer with the LAPD for 14 years before retiring in 1974, during which time he published three bestselling novels. Over the course of his career, Wambaugh has been the author of more than 20 works of fiction and nonfiction, all written in his gritty, distinctive noir-ish style. He's won multiple Edgar Awards, and several of his books have been made into feature films and TV movies. He lives in California with his wife.