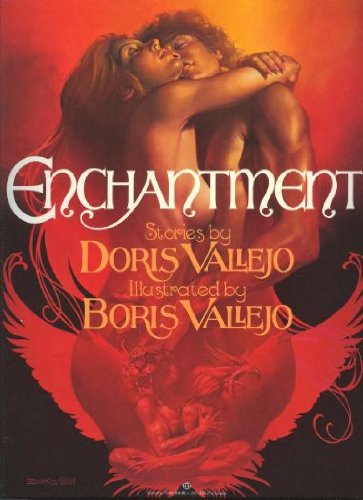 The moment young Ivan stumbled upon a clearing in the dense Carpathian forest, his life was forever changed. Atop a pedestal encircled by fallen leaves, the beautiful princess Katerina lay as still as death -- while a malevolent presence stirred in the hidden depths below.

Now, years later, Ivan is compelled to return. He finds the clearing just as he left it. This time he does not run . . .

Shipping: US$ 25.08
From United Kingdom to U.S.A.
Destination, rates & speeds